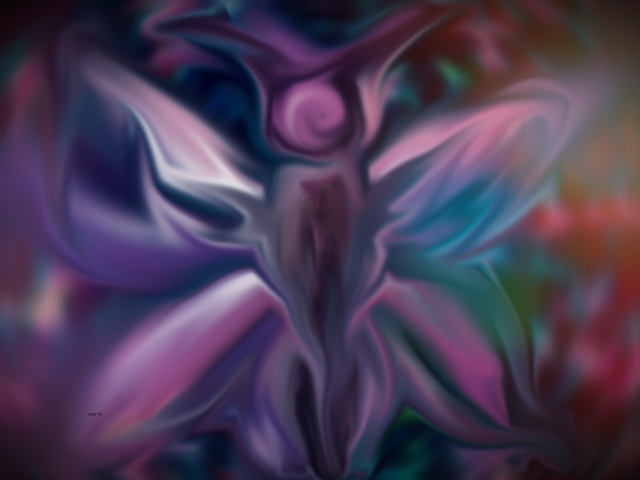 Some flights deserve to leave in darkness and cold, for no amount of light would have reached into the darkness within.

A cry for kindness in our generally meaner society

I've been really unhappy lately by the generally meaner society we have been seeing grow over the past couple of years, and now I hear about homeless people literally being bulldozed out of cities and laws proposed outlawing helping people in need on the street,etc. It seems appropriate to tell of a gift I got some years ago.

Some years ago I was in Boston as usual and was eating my lunch at Whole Foods near the Conservatory. I happened to glance up from my book and saw an older woman kind of hovering in the lunch area, and then she sat down at a table but did not seem to have anything to eat. She looked around, quietly, at other tables with folks eating at them a bit though..

After a while, I walked up to her and said I was going to buy a cup of coffee for myself and could I get her anything? She shook her head and I kind of asked her gently if she minded very much if I gave her my dessert (I think it was a cookie or something). She told me she was a diabetic and couldn't eat that, and I said, well come with me and pick out whatever you want.

We went together, she made her own choices, I bought it and thanked her; sat and talked for a minute or so and then left her in peace. I wanted to respect her dignity and not make her feel like a charity case.

Sometimes, when I think I have it hard, I think of that day. Believe me, I got more nourishment that day than my little lady did at Whole Foods.

When I read about laws passed against helping those in need, or folks encouraging cruelty to people down on their luck, I think that we as Americans are truly starving ourselves of the nourishment that matters.