This is the poster to use!
Credit for the Birdie Poster:
karpour
Vienna, Austria 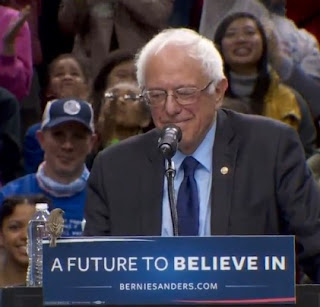 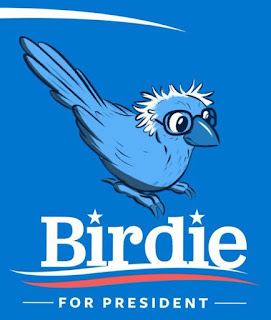 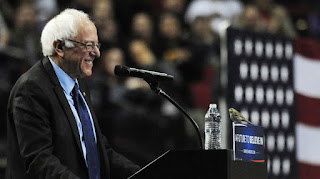 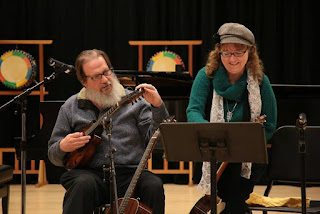 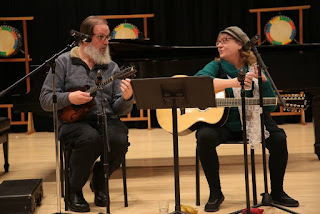 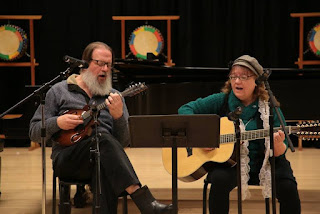 Zero Tolerance for Gun and Gunlovers

"A COASTAL STORM MAY BRING SIGNIFICANT SNOW POSSIBLY MIXING WITH
RAIN TO SOUTHERN NEW ENGLAND LATE SUNDAY INTO MONDAY. HOWEVER
CONFIDENCE IS LOW ON EXACT DETAILS AT THIS TIME." 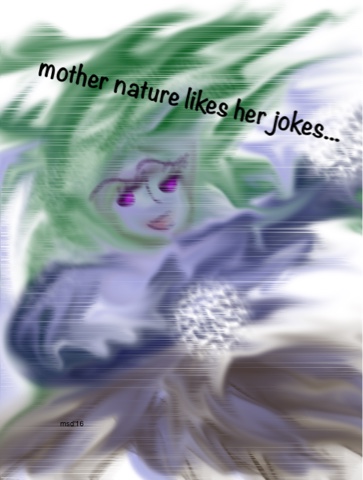 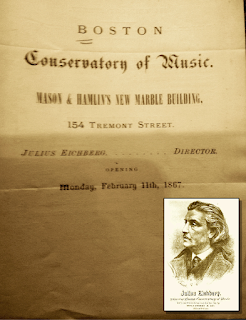 The article addresses an issue we're still struggling with as a culture:

"Gender-based role expectations continue to create social and professional boundaries high and wide. How women who seek positions in traditionally male-dominated professions behave, appear—or sound—in public continues to create borders that “should not” or “must not” be crossed. Those judgements often supersede discussions of talent or ability.

How did a progressive educator in 19th-century Boston, Boston Conservatory founder Julius Eichberg, help women break some of these borders — armed with little more than a violin bow? How does the professional classical music world still delineate boundaries to what women “should” or “can” do — and how is the struggle against those borders to achievement coming along?" 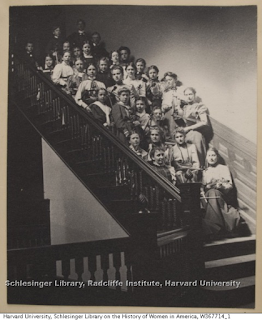 Group portrait of unidentified violin students and teachers in staircase ca. 1898
from Lillian Shattuck scrapbook, including two hundred and three photographs of her violin studentsca. 1900-1915 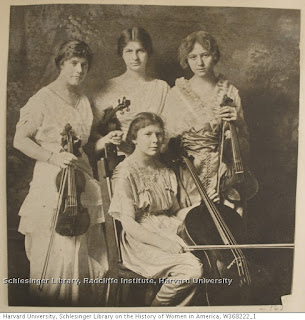 Portrait of four unidentified students ca. 1910-1920
from Lillian Shattuck scrapbook, including two hundred and three photographs of her violin studentsca. 1900-1915

Credit: With special thanks to the wonderful Schlesinger Library on the History of Women in America, Radcliffe Institute, Harvard University, Cambridge, Mass.  http://www.radcliffe.harvard.edu/schlesinger-library

by Maggi Smith-Dalton
published on March 2, 2016

In October, 1880, the New York Times noted a performance at Masonic Hall by Miss Helen Potter, a touring actress of some renown who specialized in concert platform recitations, readings, and impersonations of famous people (both living and dead). The stage was shared with “her company, known as the Pleiades … which includes … a company of ‘much talent’ … the Eichberg quartet” [sic].

The company’s performance at Philadelphia’s Academy of Music in April, 1881, noted that the  Eichberg Quartette, “four young ladies of girlish appearance,” garnered generous applause for mastery of their instruments; while their performance at the University of Michigan in 1881 was awarded “the honors of the Evening” by the student newspaper, although “their playing at times lacked masculine vividity and fire.” They rendered their selections with “grace and beauty,” however—apparently satisfying the critic.

In Cuba, NY, their performance was “repeatedly applauded,” although Miss Potter’s impersonation of Susan B. Anthony revived memories of “the late ‘unpleasantness’ in our town over woman’s right to limited franchise.”

The Eichberg Quartette continued to poke at the borders of women’s “franchise” to professional public success with their bows, despite lack of masculine “fire.” For this group of talented young women were pioneers, the beneficiaries of a progressive education at an equally young Boston Conservatory and its legendary founder/director, Julius Eichberg (1824-1893).

Eichberg, who also served as superintendent of musical instruction in Boston’s public schools, enthusiastically espoused “equal opportunity” for both genders, and promoted educational efforts to open doors and bust borders wherever he could.

The Eichberg String Quartette, founded 1878, was the first professional female string quartet. In nurturing these young women, Eichberg can rightly be termed a visionary. The original group, c. 1879, included Lillian Chandler (violin); Lillian Shattuck (violin); Abbie Shepardson (viola); and Lettie Launder (cello). By the turn of the century, some of these players would extend Eichberg’s legacy by becoming highly influential educators themselves. Lillian Shattuck (b.1857), for instance, established a successful music school in Boston (1895-1936). Another student, Edith Lynwood Winn (1868-1933), would not only teach but become an ardent advocate for women musicians through her articles for national music journals.

Prejudice proved a formidable barrier to talented women in music, as in other professions. As late as the 1840s very few women took up violin as a solo or an ensemble instrument. The piano, the voice; these were “womanly” instruments, and the way women looked while singing or demurely seated at the piano was vital to acceptance of their professional endeavors. Women looked “awkward,” unattractive, when bowing a violin, it was thought; and playing instruments which were held between the legs was completely unacceptable.

Fighting stereotypes could be slow going. “Even twenty years ago it was an odd sight, and one that rarely failed to elicit … comment, not always charitable, when a … young woman carried a violin case through the streets of a city,” observed T.L. Krebs in November, 1893, happily noting the progress for women instrumentalists made by then. Yet the same article stated firmly that women could never master musical theory or “the solution of profound musical problems” in composition as her intellectually superior male counterpart would.

Women’s prospects for orchestral work, outside an all-female ensemble, were deemed ludicrous due to their lack of capacity and strength for “arduous rehearsal,” ability to concentrate attention on a conductor, and perform in public for “two to three hours at a stretch.” Such work, claimed the writer of an article, reprinted in a November 1895 issue of Scientific American, would “send her physical forces completely to the wall.”

It all seems quaint now, yes? After all, women are fully integrated into the professional world. One’s gender should never dictate the kind of instrument one should play or with whom one collaborates. A female in a powerful position is natural and right. Women need not offer only “grace and beauty” (in addition to talent) to be successful.

And yet … “There is also … a physiological restraint … sometimes women are discouraged by the very physical aspect….” So said Bruno Mantovani, director of the Paris Conservatoire, during a France-Musique radio program … in 2013.

And yet … “The important thing is, a woman should be beautiful, likable, attractive. Musicians will look at her and be distracted from the music! … The essence of the conductor's profession is strength. The essence of a woman is weakness.”  So said Yuri Temirkanov, music director of the St. Petersburg Philharmonic, in a 2012 interview (Nezavisimaya Gazeta).

Sadly, female conductors today are as rare as female violinists used to be. But education is leading the way again.

In South London, young female music students are learning to step into the command podium at Morley College. Marin Alsop conducts not only orchestras but masterclasses for aspiring women conductors. And the Boston Conservatory today boasts alumni of both genders who have earned their Master of Music in Orchestral Conducting.

Then, as now, education serves the very best tea and the finest bread to those with hunger for open horizons. The legacy of educators like Julius Eichberg and Lillian Shattuck lives on.

Let’s spread a feast, shall we?

About the author:
Maggi Smith-Dalton began her singing career in cabarets and nightclubs and has maintained a parallel career as a public historian most of her life. Her work now combines historical musical performance and lecture, specializing in American music, history, and culture of the 19th  and early 20th centuries. A former Boston Globe history columnist, she is the author of two books and co-author of a third. With her husband, she has recorded four albums and toured the USA and abroad. Website: http://singingstring.org  Blog: http://maggismithdalton.blogspot.com