Maggi's Predictions (share yours!):
*Violence possible, even likely
@ both conventions
*Trump may get to convention as "nominee" but is "defeated" (read: has already made some kind of backstage deal) (see comment below)
--GOP nominates other candidate, possibly Paul Ryan
*Bernie lasts. til convention; chaos as Hillary takes nomination; rules get challenged; setup for real progressive to take stage for 2020
*by which time the middle class has drowned and social unrest has built on both sides of political spectrum and all age groups
*war clouds thicken (military-industrial complex, the beast of many heads)
*progressive ticket emerges to agitate and win limited domestic reform in 2020 term, but the reforms swim upstream since the balance is so out of whack major overhaul is needed more
--and that's too longterm for short attention span Americans
*Trump buys his own country, names after himself
*We get another woman prez who is left to clean up ... as women do so often in everything 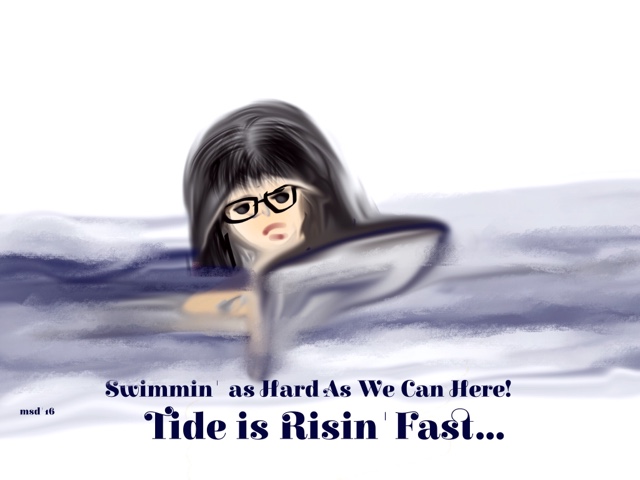